One of the most prestigious event in World Wrestling Entertainment world – WWE Wrestlemania 2018, took place at Mercedes-Benz Superdome in New Orleans, Louisiana on Sunday. We were able to sense the excitement in the air as were surrounded by the total Wrestlemania attendance count of 78,133 fans from all around the world. 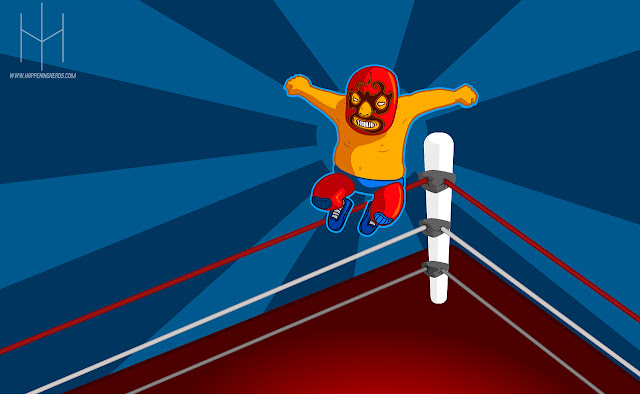 May it be Ronda Rousey‘s astonishing debut or Brock Lesnar‘s disastrous win over Roman Reigns, Wrestlemania 34 was nothing less than a visual treat for all the WWE network fans around the globe.
Following is the list of WWE Wrestlemania 2018 winners:
ALSO READ: OSCARS® 2018 WINNERS

Witnessing the WWE live action was our childhood fantasy and we can’t believe our luck that we finally got to live our dream. Cheering for our favourite WWE all stars with the sea of crowd sharing mutual love for all the WWE action at WWE Wrestlemania 2018 was indeed an experience which will stay in our minds and hearts forever.

Written By
happeningheads
More from happeningheads
Doesn’t matter if you are an Apple user or not, Apple’s September...
Read More