Government of Karnataka, Department of Tourism and ‘Karnataka Tourism Society’ played host to the Inaugural edition of ‘Karnataka International Travel Expo’. Being held from the 25 – 27 August 2019 at The Lalit Bengaluru, the event saw over 400 registered buyers and media from 30 countries seeking opportunities in the Karnataka Tourism Eco-system and discover the state of Karnataka. 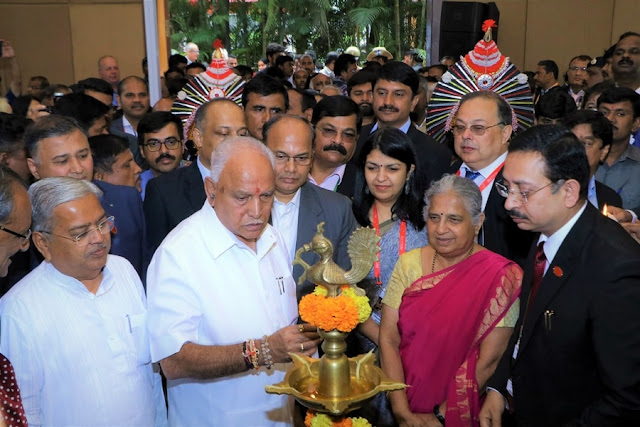 The event was inaugurated by the Honorable Chief Minister of Karnataka, Shri B.S. Yediyurappa on 26th August, 2019. On inaugurating the event, Shri B.S. Yediyurappa said, “Karnataka has immense potential to become a world-class destination and we in Karnataka are supporting the efforts of the tourism department to market the state globally. The vision for Karnataka Tourism is to increase the sector’s GSDP contribution to 20% by 2025 and provide direct as well as the indirect employment to 65 lakh people through tourism.” 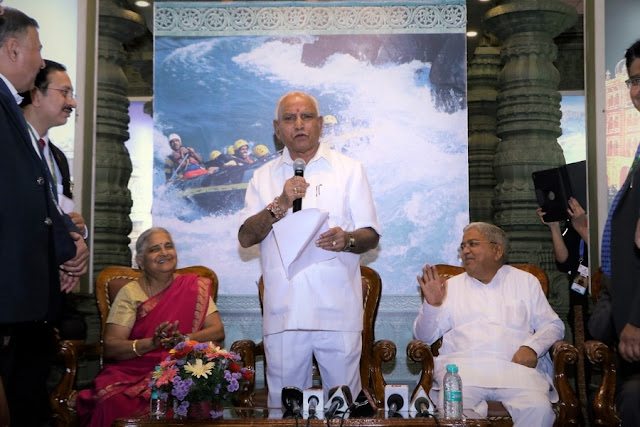 The chief goal of KITE expo was to showcase Karnataka Tourism to the world and increase the overall size of the state’s tourism sector. The event facilitated approximately 10,000 B2B Meetings to bring together International as well as the Indian buyers and sellers, showcasing the best of Karnataka and creating an opportunity for visitors to get first-hand exposure to the various tourism products of Karnataka. The B2B Meetings had the potential to offer immense business opportunities for the tourism industry in Karnataka. Many tourism industry players of Karnataka who participated in the event have expressed their satisfaction with the overwhelming response.

Mr. TK Anil Kumar, Secretary – Tourism, Govt. of Karnataka said, “Karnataka is home to a large and exciting portfolio of globally acclaimed tourism products with UNESCO World Heritage Sites, splendid wildlife and resplendent nature, virgin beaches to adorn. Karnataka International Travel Expo being held for the first time, will provide the impetus to the inbound travel and tourism and would enhance the marketing efforts of Karnataka Tourism to promote our destinations to the travel-trade from all over the world.” 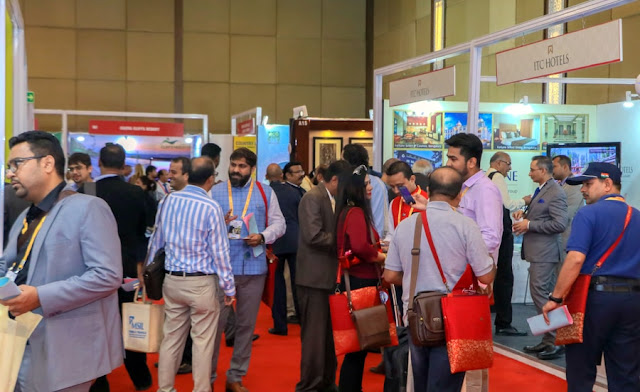 The chief goal of the expo was to increase the overall size of the tourism sector in Karnataka. The event gathered international professionals seeking to find new ways to further Karnataka as an ideal destination and get a first-hand exposure to various tourism products of Karnataka. Mr. Kumar Pushkar, Managing Director, KSTDC said, “Karnataka with its diverse range of products is fast emerging as one of the most interesting and productive states for the travel-trade, both for leisure and business travel. KITE 2019 aims to be a globalized one-stop sourcing platform and is a vital networking platform for stakeholders within our tourism industry to effectively reach out to the global travel market.”

Mr. K Shyamaraju, President, Karnataka Tourism Society said, “This August gathering promises to be a unique opportunity for us to explore the tourism industry in Karnataka.’Karnataka International Travel Expo’ will help create a networking eco-system to focus on developing business opportunities with the travel trade from India and abroad. The stakeholders of Karnataka have accorded a tremendous support to the event facilitating the Familarization tours across Karnataka.”