Doesn’t matter if you are an Apple user or not, Apple’s September event is something for which, whole of the world waits with bated breath. This year, the Apple Event proved to be a delight for Apple fans around the as they announced 3 new Apple iPhones, an Apple watch and also an Apple TV. 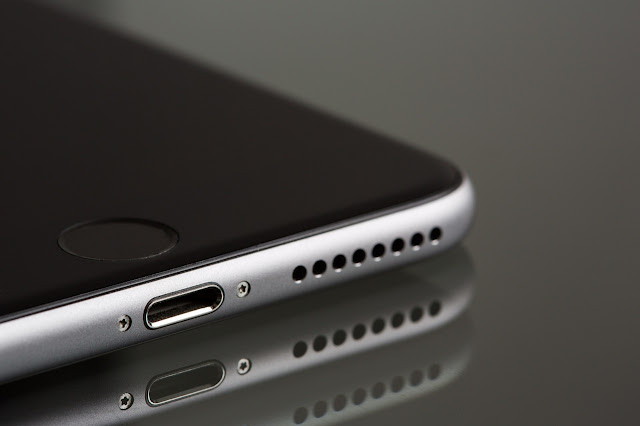 In case you missed this supreme event at the Steve Jobs Theater, following things will help you to keep up the pace because your surely don’t wanna miss out on the important announcements made at the Apple iPhone X Keynote! Don’t you?

Apple finally unwrapped their new flagship phone in the form of iPhone X (Pronunciation: iPhone 10). It features an all-new design with Apple’s Super Retina display. It sports an edge-to-edge 5.8-inch screen with an OLED panel which supports Dolby Vision and HDR10.

As we are familiar with Apple’s experiments from past few Apple Events now, they kept no stone unturned this time as well by replacing the traditional Home Button of the iPhone with their new 3D scanning system – Face ID. With Face ID, you will be able to unlock your iPhone’s display using your face itself, thanks to it’s facial recognition capability. iPhone X comes with the new A11 Bionic processor, which makes it a blazing fast device as compared to its previous generations for sure. The all new iPhone X also supports wireless charging and the animated emoji feature, which is bound to enhance your messaging experience. iPhone X comes with a 12-megapixel rear camera with Dual OIS and an improved front camera that supports portrait mode as well. As far the battery is concerned, Apple has assured that iPhone X will provide 2 hours additional backup as compared to the iPhone 7.

Apple also announced the duo of iPhone 8 and iPhone 8 Plus, along with the iPhone X. It seemed more of an upgraded version of the iPhone 7 to us after checking out its first impression. Though it has got a new glass (for the wireless charging support), A11 Bionic processor, upgraded cameras and True Tone display.

The best thing about Apple’s new wearable is that it supports the LTE connectivity, so there won’t be the need of keeping it connected to your iPhone all the time. The Apple Watch Series 3 will work with the similar phone number as that of your iPhone and will seamlessly sync the calls, iMessages and music streaming on the go. We can expect the battery life upto 18 hours from the new Apple Watch Series 3.

You will be able to buy movies and TV shows in 4K from the iTunes Store at the same price as HD content and you won’t be charged for upgrading the titles you already own.
The Apple TV 4K is priced at $179.

Apple also rolled out the release dates for iOS 11 and watchOS 4 and they will launch on 19th September, 2017.

Written By
happeningheads
More from happeningheads
Luxury has certainly turned into a life essential over years and what...
Read More