Bangalore, officially known as Bengaluru is the capital of Karnataka. Popularly known as India’s ‘Silicon Valley’ for being a major IT hub of the nation, Bengaluru is also known for its parks and nightlife. Also, what adds to its glory is the fact that it is India’s second fastest growing metropolis as well as fourth highest GDP contributor of the nation. 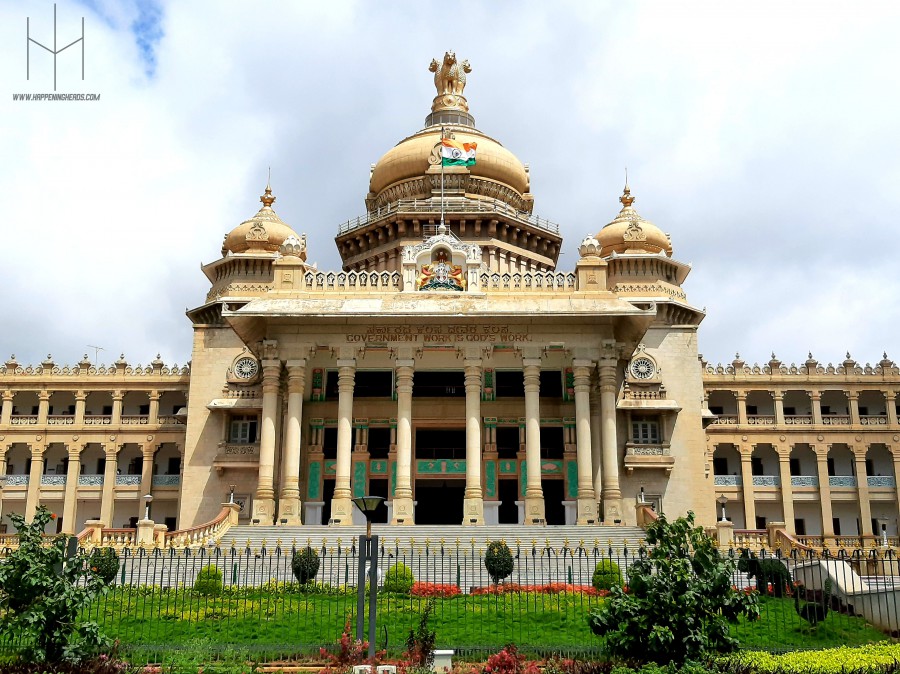 Vidhana Soudha is one of the most spectacular buildings in the city of Bengaluru. It houses legislative chambers of the state government and consists of 300 rooms that accommodate approximately 22 departments of the state government. Vidhana Soudha was built in the year 1956 and is almost 46 m high. It is constructed solely out of granite and porphyry and has 4 domes on its 4 corners. The entrance of the building is graced by the four-headed Lion, which is the national emblem of India and its Cabinet room has a beautifully carved ginormous door made from sandalwood. Vidhana Soudha is accessible from all the four directions however one needs to take a prior permission from the concerned authority in order to explore its interior. We would recommend you to visit Vidhana Soudha on Sunday evenings or on public holidays from 6 PM to 8:30 PM as it is floodlit in this period. 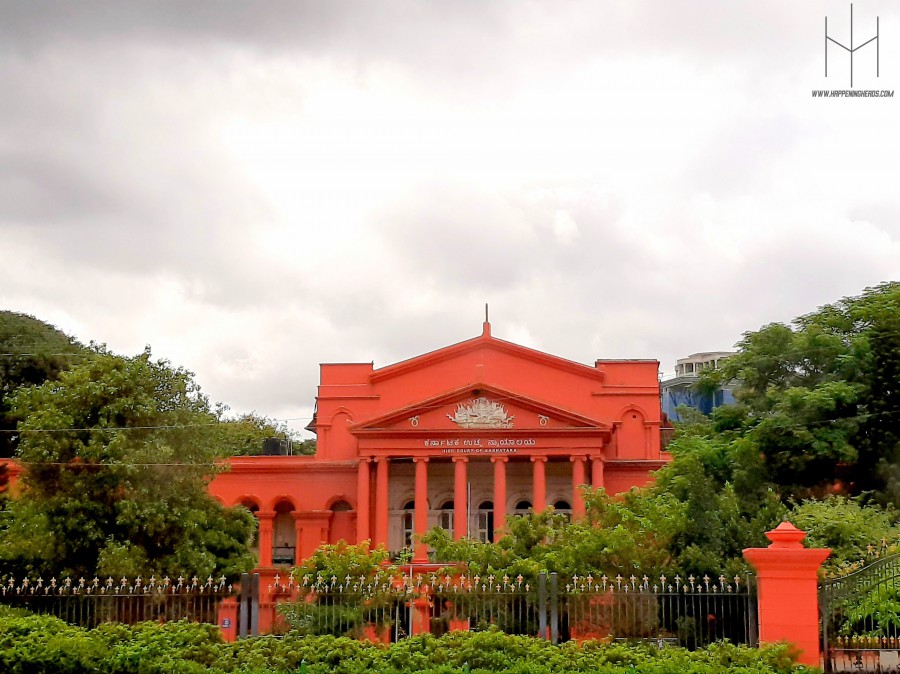 The Karnataka High Court is located exactly opposite Vidhana Soudha. It was previously called as the High Court of Mysore and is situated in the building named Attara Kacheri (Eighteen offices). It is a two-storied red coloured building of stone and bricks, constructed in the Graeco-Roman style of architecture under the supervision of Rao Bahadur Arcot Narayanswami Mudaliar in the year 1868. 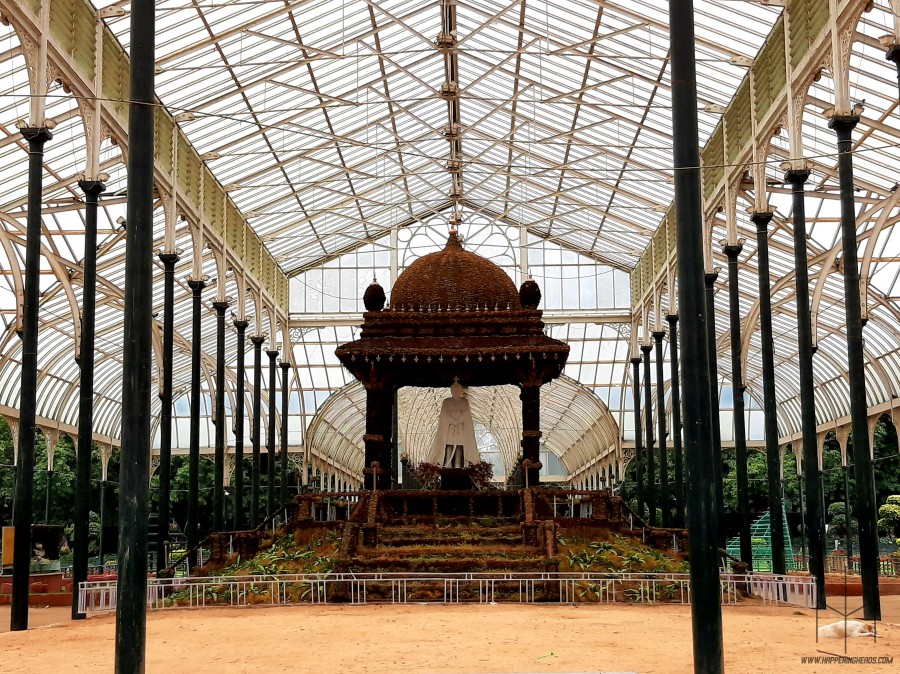 Located along Bangalore’s well-known Cubbon Park is the Lalbagh Botanical Garden a.k.a. Lalbagh. The foundation of Lalbagh was laid by Hyder Ali during his rule in 1760 but it was completed by his son, Tipu Sultan. Lalbagh Botanical Garden has derived its name from the Hindi words Bagh (garden) and Lal (Red colour) taking the colour of its original floral composition into consideration. The garden was managed by the number of British Superintendents prior to the Indian Independence. Lalbagh Botanical Garden marked the introduction and propagation of innumerable ornamental plants and ones of great economic value. The garden consists of a central glass house which hosts two flower shows every year on the occasion of India’s Republic Day and Independence Day. Also, it has a picturesque lake adjoining an epic rock on which a watchtower was constructed during the reign of Kempegowada II. 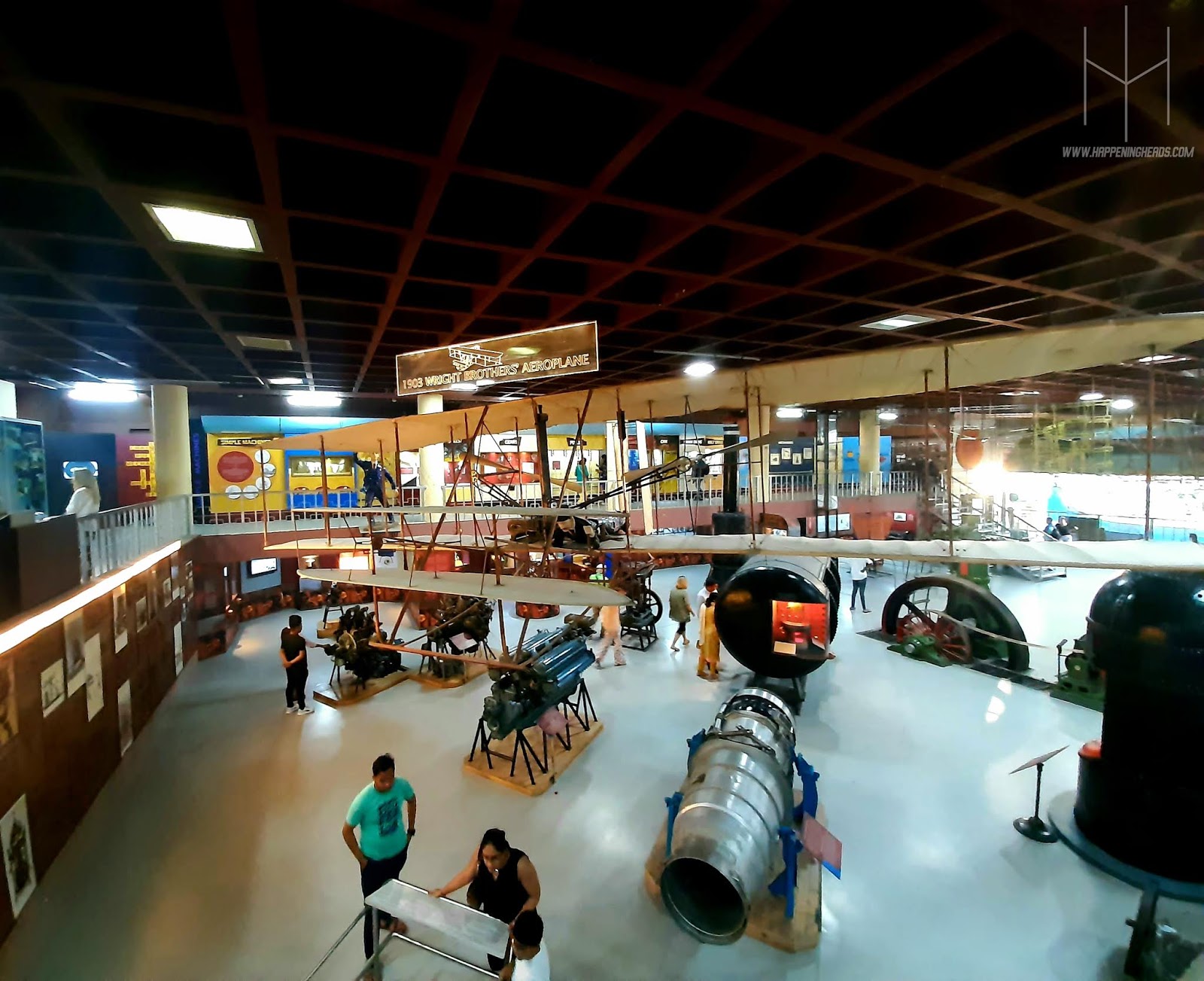 The Visvesvaraya Industrial and Technological Museum a.k.a. VITM is a constituent unit of National Council of Science Museum (NCSM), Ministry of Culture, Government of India was established in the memory of Bharat Ratna Sir Mokshagundam Visvesvaraya. The building is built in Cubbon Park and has a display space of 43,000 sq ft. VITM was inaugurated by the first ever Prime Minister of India, Pandit Jawaharlal Nehru on 14th July, 1962 and currently exhibits various industrial products, engines and exhibition galleries. 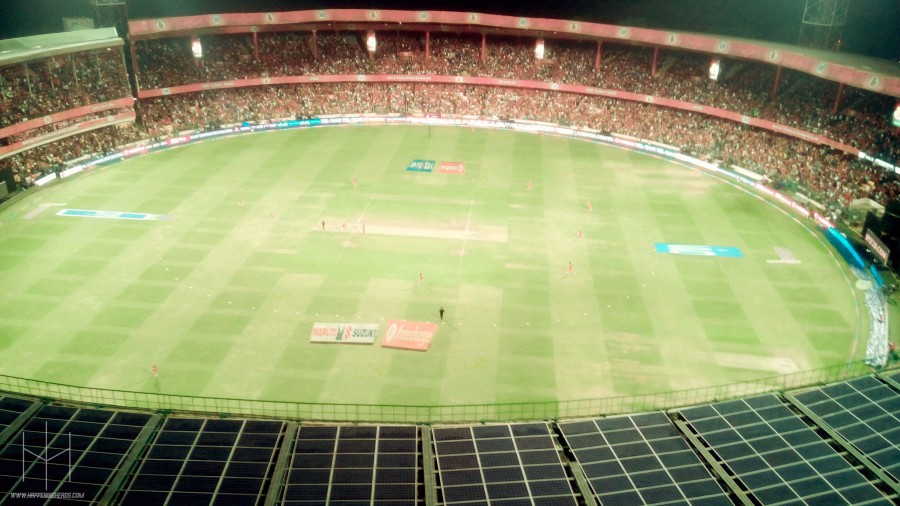 M. Chinnasway Stadium is located in the heart of Bengaluru city amidst the Cubbon Park, Queen’s Road, Cubbon and MG Road. The stadium is four decade old and was formerly known as the Karnataka State Cricket Association (KSCA) but later was rechristened in tribute to Mr. Mangalam Chinnaswamy, who had served KSCA for four decades and was the President of BCCI from 1977 to 1980. The stadium has the capacity to house 40,000 spectators and hosts international test matches, ODIs, first-class cricket matches as well as number of musical and cultural events. M. Chinnaswamy Stadium is the home ground of Karnataka State Cricket Stadium as well as the Royal Challengers Bangalore IPL Franchise. It is the first cricket stadium to use solar panels for generating a bulk of electricity required to run the stadium and strongly encourages the sports fraternity to protect the environment as a part of their ‘Go Green’ initiative.

Plan your travel in Bengaluru with Skyway International Travels for a hassle-free traveling experience. Log on to www.bangalorecitytour.com to know more!