Away from the hustle and bustle of the hectic city life, Bangalore Palace stands stall with its exemplary royal charm. It is one of the oldest and most historic landmark in Bengaluru, India which we highly recommend you to visit if you are more into historical places. 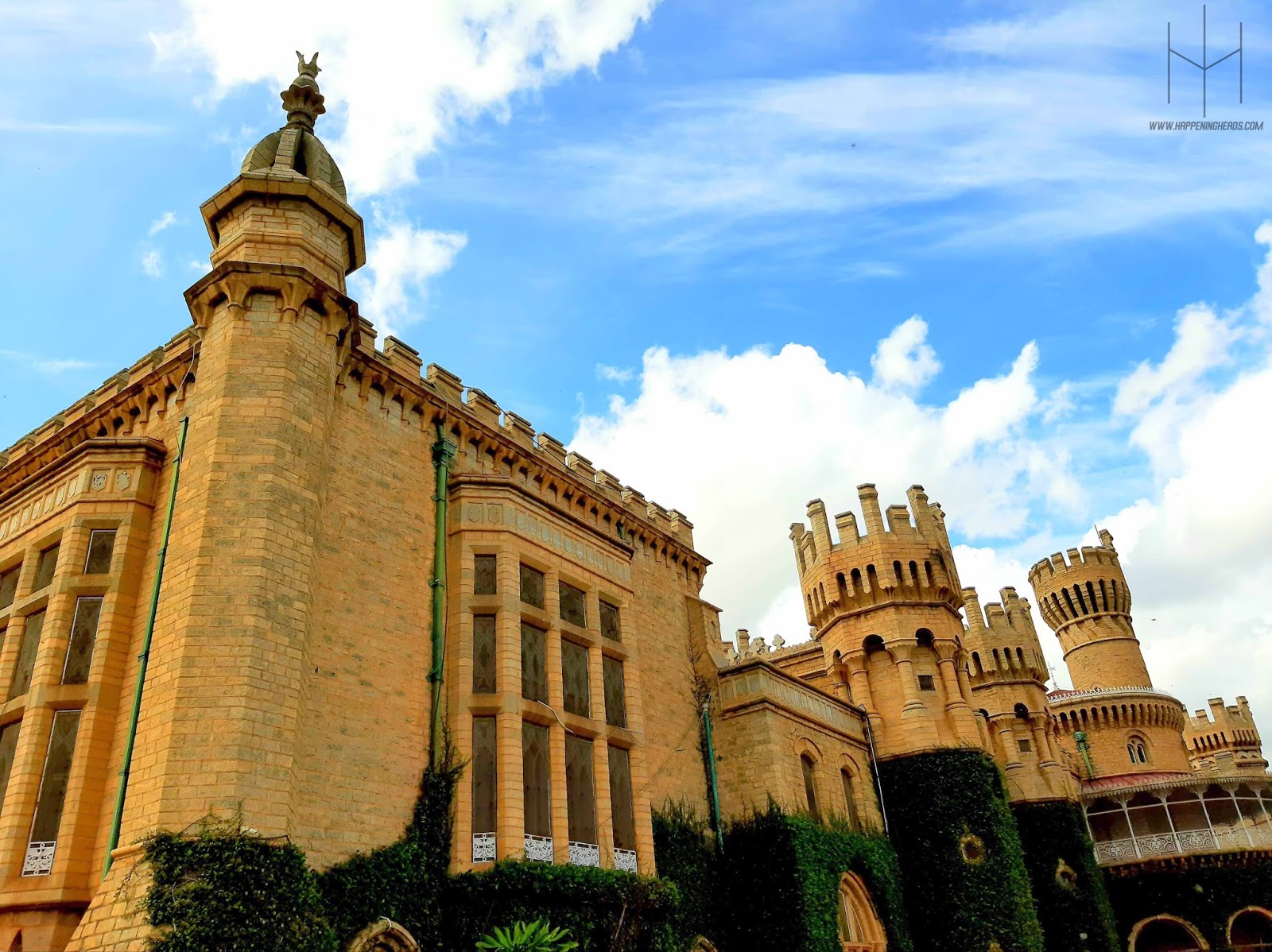 Bangalore Palace was built in the year 1887 by King Chamaraja Wadiyar and has become a major tourist attraction of Bengaluru for the tourists from all around the globe who pay a visit to the palace in order to witness the sumptuous and graceful appearance of one of South India’s most esteemed dynasties. 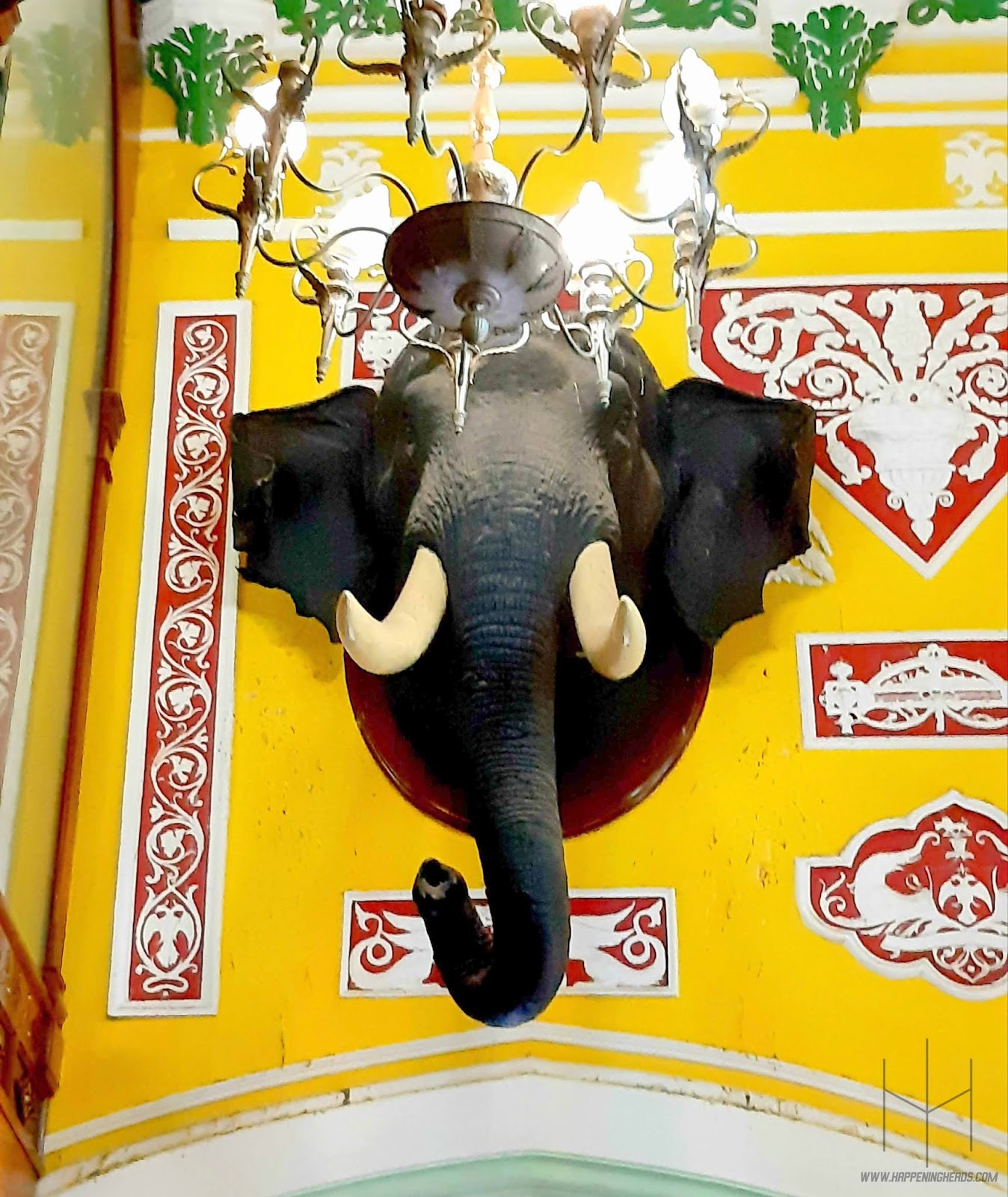 The area where the Bangalore Palace is currently located was purchased in 1873 by King Chamaraja Wadiyar’s guardians from Reverend J Garrett, who was a school principal in the cantonment town. 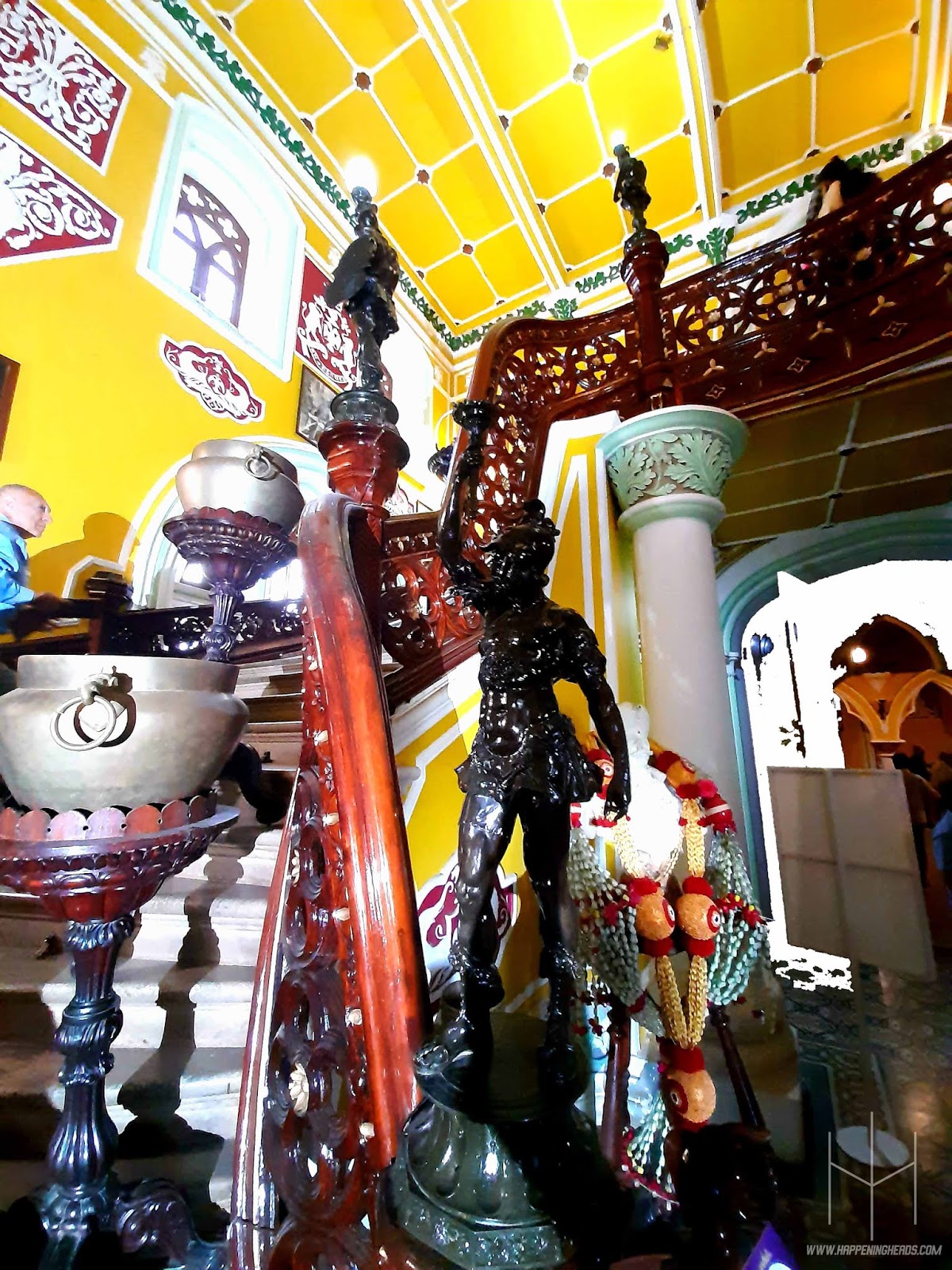 The construction began in the year 1874 under the inspection of John Cameron, who was also the person behind the landscaping of Lalbagh. Various additions and renovations has been carried out since the completion of Bangalore Palace’s initial construction in the year 1878. 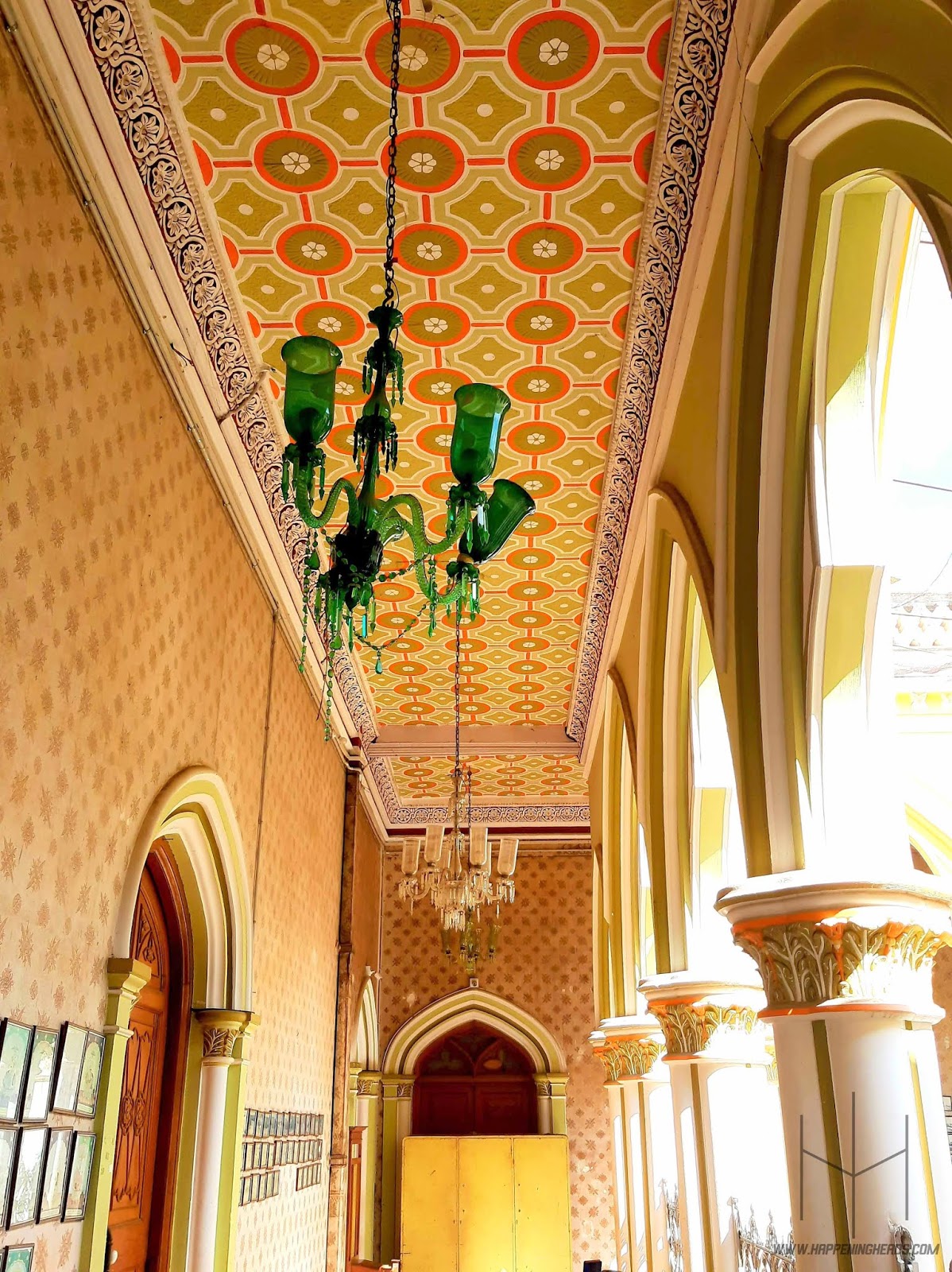 Bangalore Palace is constructed using the mix of Tudor and Scottish Gothic architecture. It is surrounded by the gardens and consists of the wooden interiors. It is believed that King Chamaraja Wadiyar’s sources of insporation behind building the Bangalore Palace were the Windsor Castle and other structures of Normandy and England.

The fortified towers and turrets are some of the most eye-catching features of this two-floored granite structure, which are considered to be the key elements of Tudor buildings. The front view of the building flaunts varied shapes and projections but what adds an English countryside feeling to are the walls covered by the vines. 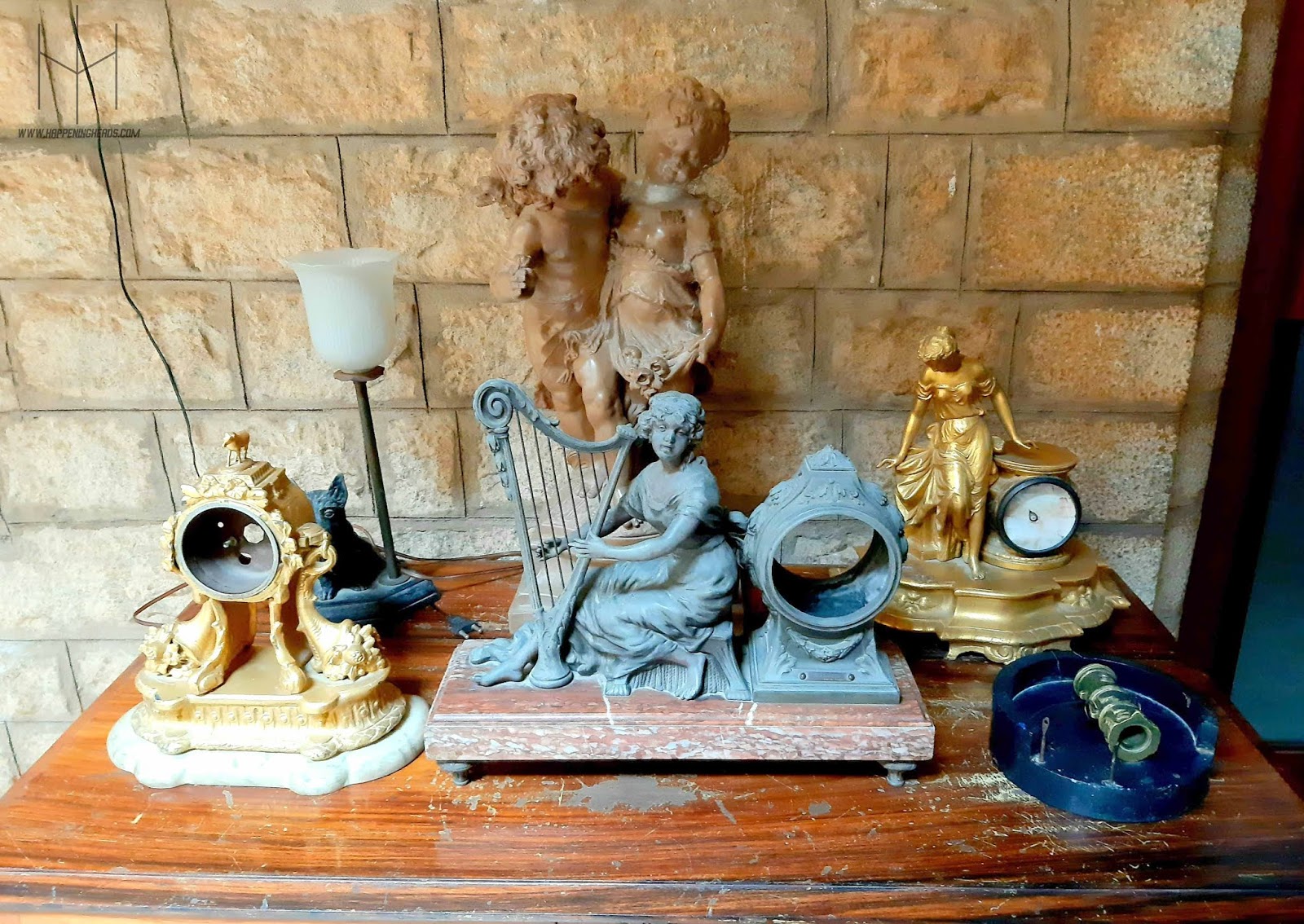 We got to experience the number of attractive art works and vintage photography collection, depicting the history behind Bangalore Palace as we walked through its interiors, which were equally well-crafted as its exteriors as far its architecture is concerned. 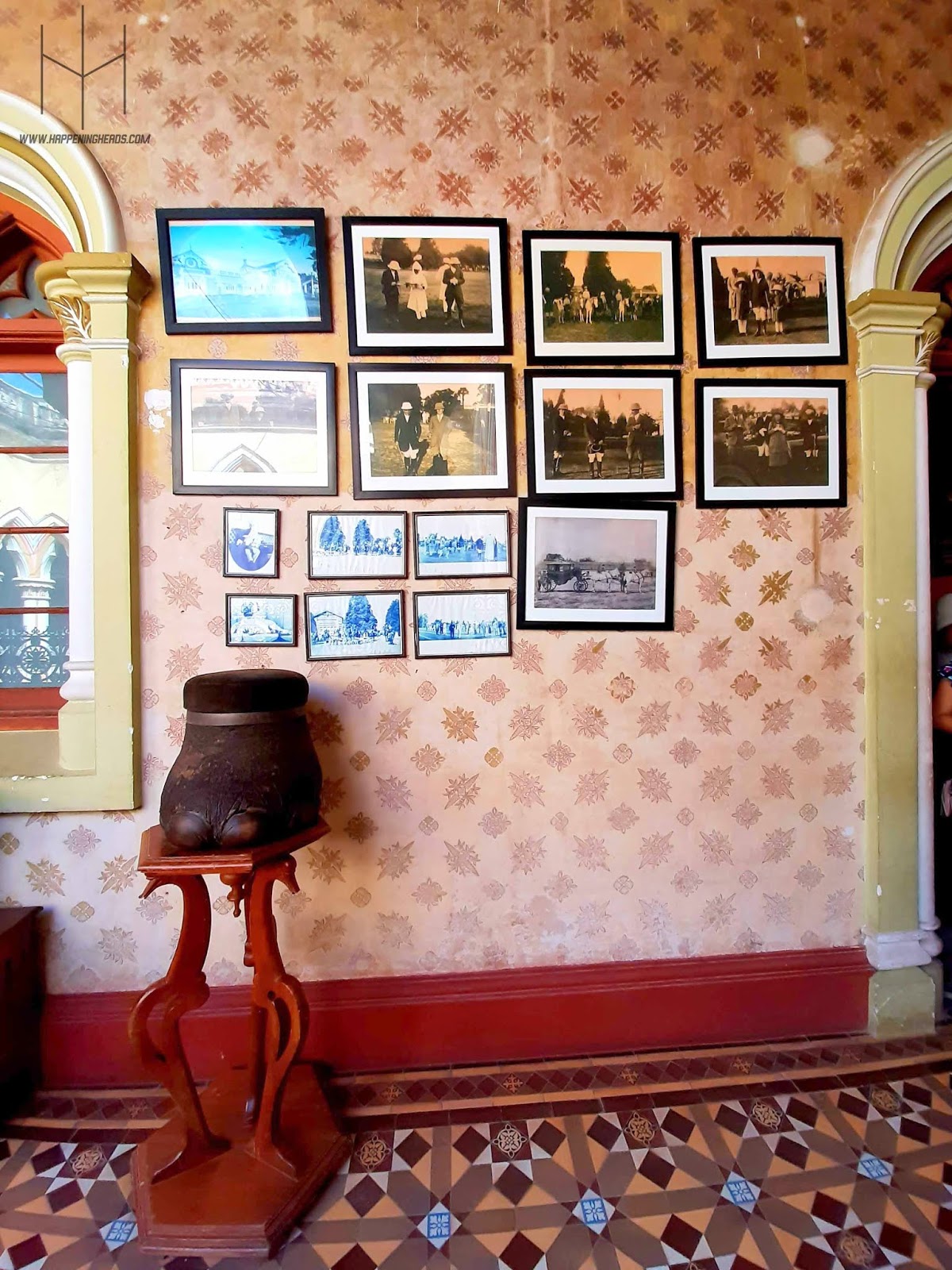 The Bangalore Palace is soaked in the history of the city and its European-styled architecture kept us reminded of the colonial legacy over the town. Imagine how rich were the local kings that they actually built such a grand structure just for the sake of spending vacations once in a year! 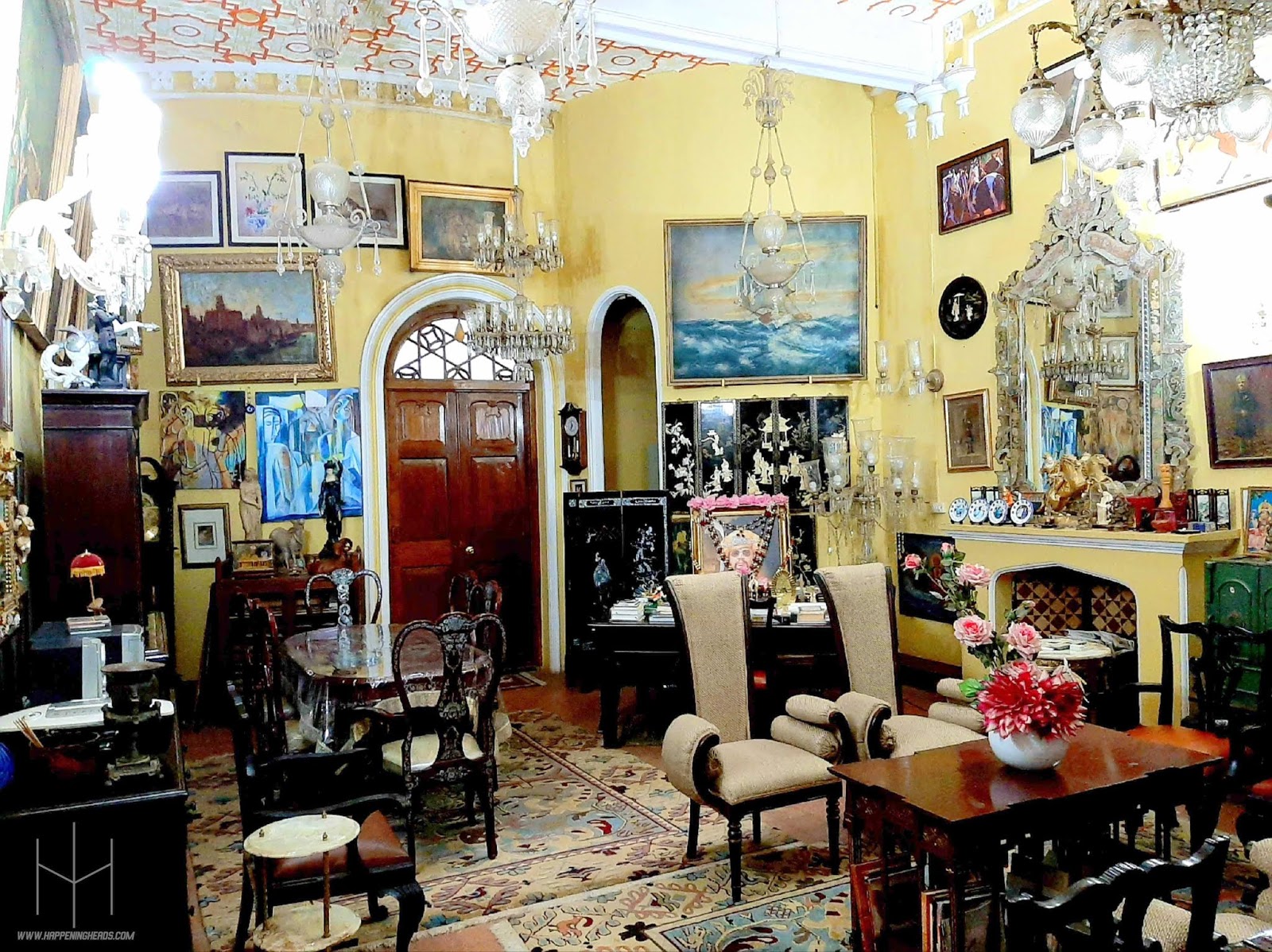 It was an experience of a lifetime for us to visit the Bangalore Palace and go back in to the time away from the modernization in order to walk through the pages of vast history that has been left behind.
ALSO READ: THE HAPPENING BANGALORE SIGHTSEEING – BEST OF BENGALURU CITY

Plan your travel in Bengaluru with Skyway International Travels for a hassle-free traveling experience. Log on to www.bangalorecitytour.com to know more!

Written By
happeningheads
More from happeningheads
To relax ourselves from hustle and bustle of city life, we decided...
Read More