One of India’s leading private telecom operator – Airtel has finally launched their 4G
network in India and they also claim it to be the fastest network ever.
After going through the specifications on company’s website and few of
the reviews posted by some experts, my excitement levels to try the all
new Airtel 4G
has increased even more. Following are the points which will justify my
excitement to get my hands on the fastest network ever – The Airtel 4G! 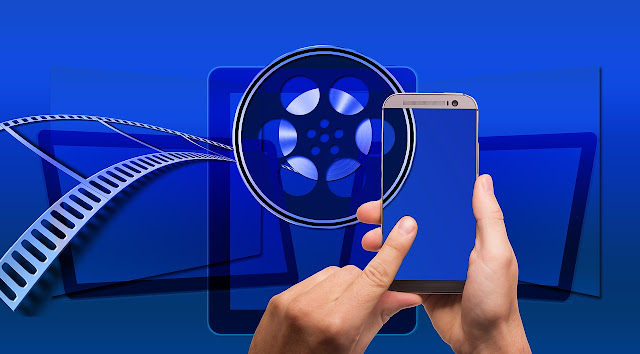 The very first thing which built the curiosity all over me to try the Airtel 4G is this quite unusual challenge highlighted by Airtel which you can find on their company’s newly launched website is the ‘Airtel Challenge’. Airtel has openly promised to pay mobile bills of the respective consumers for life whose current network is faster than Airtel 4G! According to me, they have wisely put forward the fact that Airtel 4G is the fastest network ever through this tricky challenge.
The most convenient and beneficial thing Airtel could have done is
upgrading their current 3G speed without increasing the charges much.
But to my surprise, they are actually willing to provide 4G benefits to their existing 3G customers at no extra cost and this decision has certainly made me proud as a loyal Airtel consumer for years now!

For those who are unaware about how creatively Airtel launched the commencement of their 4G network, I would try to describe it shortly. Airtel decided to make use of their Twitter handle and launch the extremely well directed ‘Airtel 4G
Challenge’ TVC for the people with the help of people. They introduced a
‘Tweet To Unlock’ widget on Twitter which required tweets to be
unlocked which eventually released the official TVC once it received the
sufficient tweets with the hashtag – #Airtel4G. This certainly increased the curiosity for Airtel 4G among the Twitter-addicts like us!

Airtel has beautifully directed the TVC of it’s newly-launched Airtel 4G which features a girl proving Airtel‘s claim of it’s 4G network being the fastest ever against her opponent using a conventional mobile network. The Airtel girl
completes various competitive tasks to test the network speed like
surfing the net, streaming a video, downloading a movie within few
seconds whereas her competitor is nowhere near her in the end.
As consumers, we would like to admit that we have personally loved Airtel‘s approach to keep the things related to their 4G
network simplistic and crystal clear as possible. This goes with their
simplified process to get started on the following platforms as well:

All you need to get started with Airtel 4G on your 4G enabled smartphone is a 4G SIM (which will be delivered free of cost at your doorstep by Airtel once you apply on their website) and a valid 4G plan – as simple as that!

2. AIRTEL 4G ON THE GO:
You can experience the lightening fast Airtel 4G wherever you go with the help of Airtel 4G dongle for your laptops.

3. AIRTEL 4G FOR HOME:
The Airtel 4G Home Wifi Modem by Huawei will allow up to 32 devices of yours to get an extremely fast and incredible speed of Airtel 4G!

All the above
mentioned points have certainly impressed a vigilant consumer like me to
give it a try, hope this article proved helpful to you guys, don’t
forget to visit www.airtel.in/4G which takes you through all the offerings of the product and let’s you order your free Airtel 4G SIM card.

Written By
happeningheads
More from happeningheads
Food trucks never fail to catch our attention and its craze seems...
Read More